SHOP NOW
The gift they can open again and again, a knife from Red Hill Cutlery.
SHOP NOW 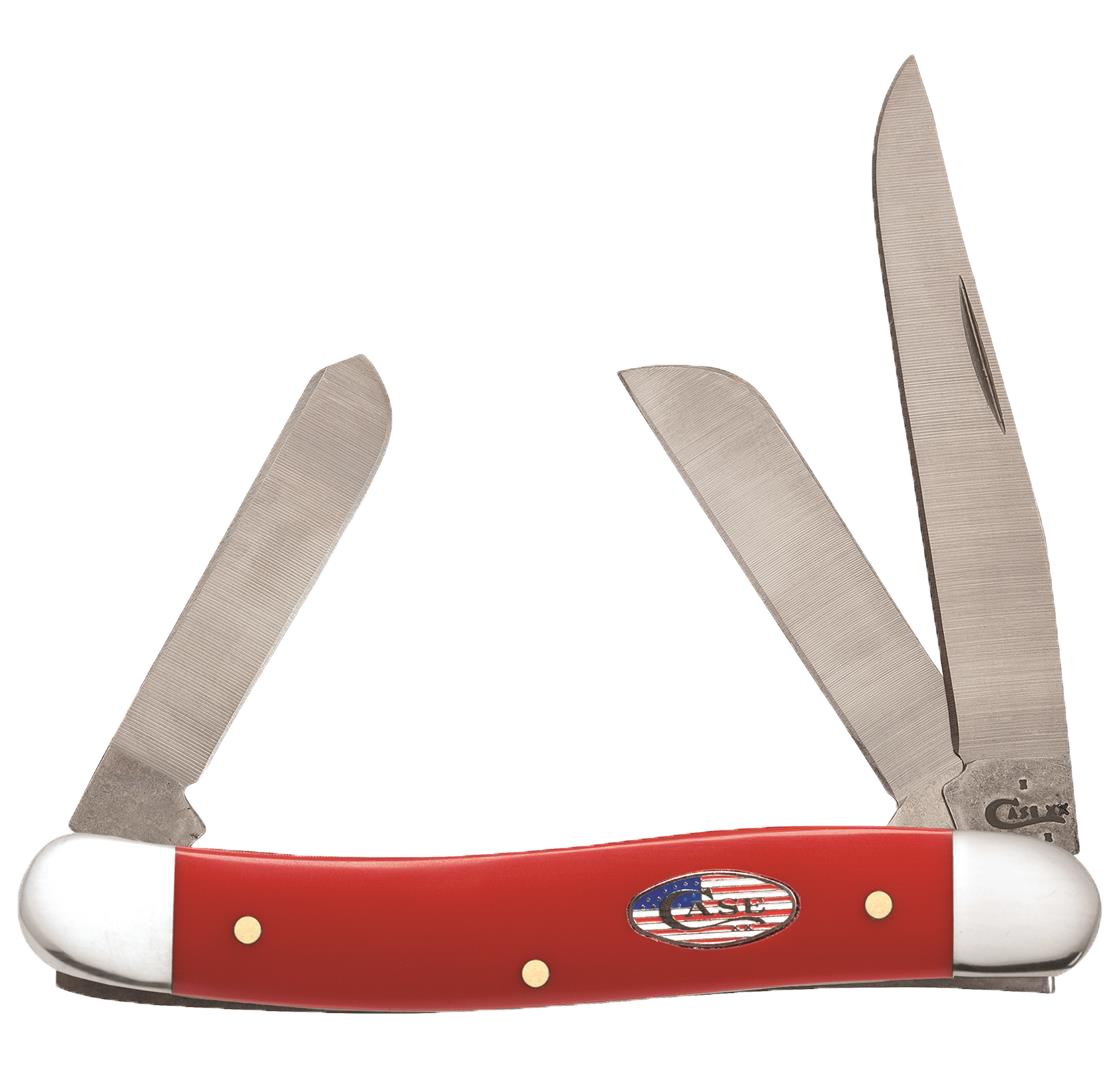 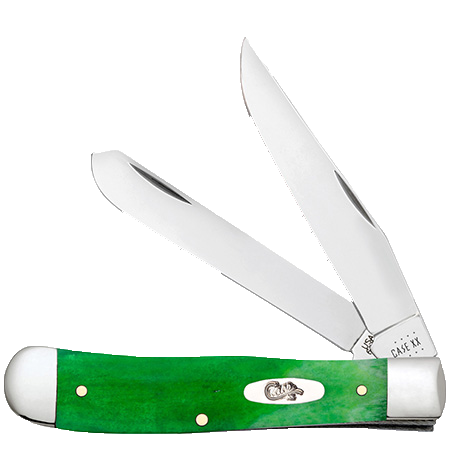 At Red Hill Cutlery we are proud to offer the best knifes and accessories available. Whether you are looking for a special addition to your collection or a perfect gift, we have what you are looking for. If for some reason you can’t find what you need please contact us and we will be happy to help you. Our main goal at Red Hill Cutlery is to give our customers the best products and customer service we can offer.

We are always updating and adding to our inventory. Please check back form time to time to see what’s new on our store.

Below are just a few of the brands available in our store.

Start shopping to see a full menu of all our products.

Red Hill Cutlery has been in business for over a decade.

Our parent company Basham Lumber has been family owned & operated for over 50 years.

We started selling knives in the late nineties with a small single panel Case Knife display that held 6-8 different knives. We sold out quickly, we followed with a larger display that held 30-40 knives which also became a big hit.

READ MORE ABOUT US